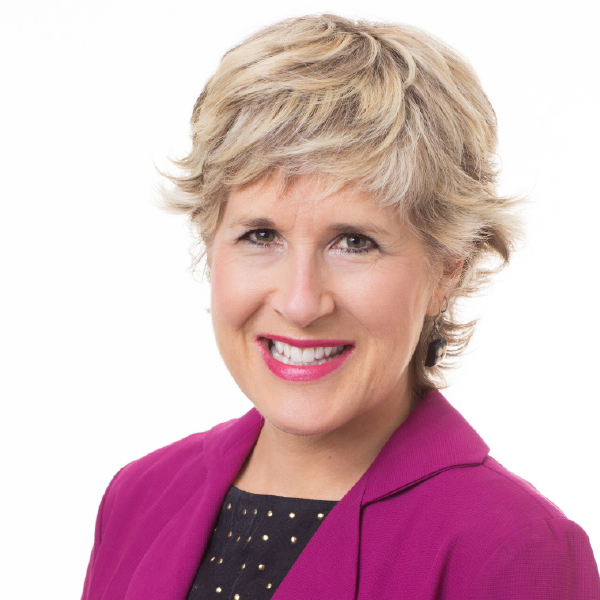 Mary Zaller (she/her/hers) joined Equality Ohio in November of 2014. For the previous 3 years she was the Director of Development for the ninth quadrennial international Gay Games, which were held in Cleveland and Akron in August, 2014. She oversaw all fundraising for Gay Games 9, which were the first Gay Games in history to finish in the black and with a surplus.

Mary has worked in the LGBTQ Community in Cleveland since 2003, and is a strong advocate for social justice and systemic change. Previously she worked in the broadcast special effects industry in Europe and Los Angeles. Mary is a Cleveland native and resides in Ohio City.